The 2003 Lost Creek wildfire was one of the largest and most severe wildfires to occur in the upper eastern slopes of Alberta in recent history. The fire burned as a nearly contiguous crown fire and disturbed extensive areas of the headwaters of the Crowsnest and Castle Rivers (grey area on map). Wildfires of this type have been increasing in size and severity worldwide (e.g., western North America, Australia, southern Europe, and Asia) over the past 10-15 years largely due to changing climate and other factors. 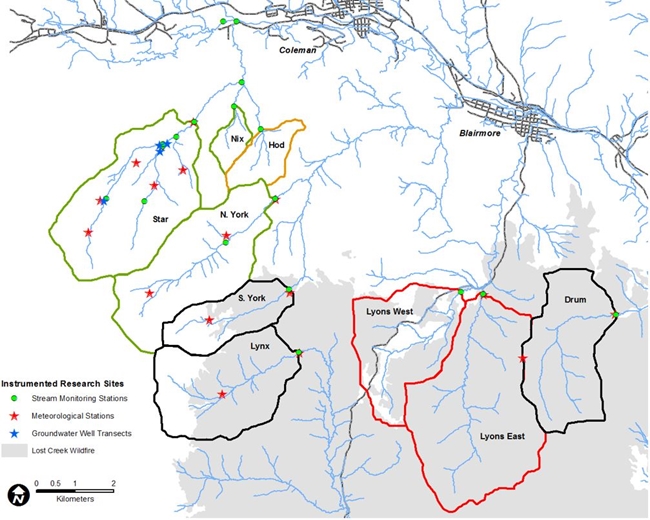 Very little information existed on how wildfires affect a broad range of water resource values. The Southern Rockies Watershed Project (SRWP) was started in early 2004 to document the effects of the Lost Creek wildfire on hydrology, water quality, and stream ecology in this region. Similar research efforts are underway in the western U.S., Australia, and southern Europe in response to rapidly growing concerns over wildfire effects on water in different regions worldwide.

The broad objectives of this research were to: 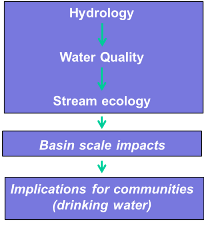 Research watersheds were established south of Coleman and Blairmore, in the Flathead and Blairmore range watersheds at the northern end of the fire. A large network of climatic and streamflow/water quality monitoring stations were set up in burned (shown in black), burned and salvage logged (shown in red), and unburned (reference) watersheds (shown in green). A network of regional monitoring sites both upstream and downstream of the fire enable data collection at larger regional scales downstream to the Oldman reservoir.

This research has shown that the Lost Creek wildfire had a significant impact on the region’s water resources. This includes substantial effects on hydrology, water quality and stream ecology. The effects on water quality were measurable as far downstream as the Oldman reservoir. While the fire likely did not impact treated drinking water quality in the Municipality of Crowsnest Pass, these types of disturbance effects do have implications for water treatment operations downstream of wildfire affected areas.

Population growth in southern Alberta, urban and natural resource development (forestry and petrochemical extraction) and increasing recreational activities all exert pressure on water resources in the headwater regions of the eastern slopes of Alberta’s Rocky Mountains. The impact of these activities needs to be better understood to ensure the sustainability of water resources and water-dependent resource values for Albertans.< /p>

The broad objectives of this phase of the research is a comprehensive evaluation of the impacts of forest management activities in the eastern slopes headwaters region. The research will focus on linking six major water themes (hydrology, water quality, stream ecology, regional basin scale effects, downstream implications for municipal drinking water treatment, and economic evaluation of impacts (costs/benefits) to water associated values and ecosystem goods & services).

The watershed research on wildfire effects has generated 10 years of detailed data in Star and North York Creeks on climate/meteorology, water quality, stream ecology, and linkages with conditions in the Crowsnest river. This enables the study of harvesting effects in Star Creek using North York Creek as an un-harvested reference watershed for comparison. This type of fully controlled hydrologic research is rarely, if ever, possible because of the need to collect pre-disturbance data. However, these two watersheds have already been fully calibrated for a broad range of watershed parameters in the Phase I wildfire research. Three sub-watersheds in Star Creek permit the study of both current harvesting practices, and two alternative harvesting strategies (strip shelterwood harvesting and partial cut harvesting systems). This will be important to allow assessing impacts of current harvesting practices on water in the region and evaluate several alternative harvesting practices. 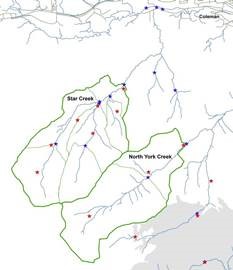 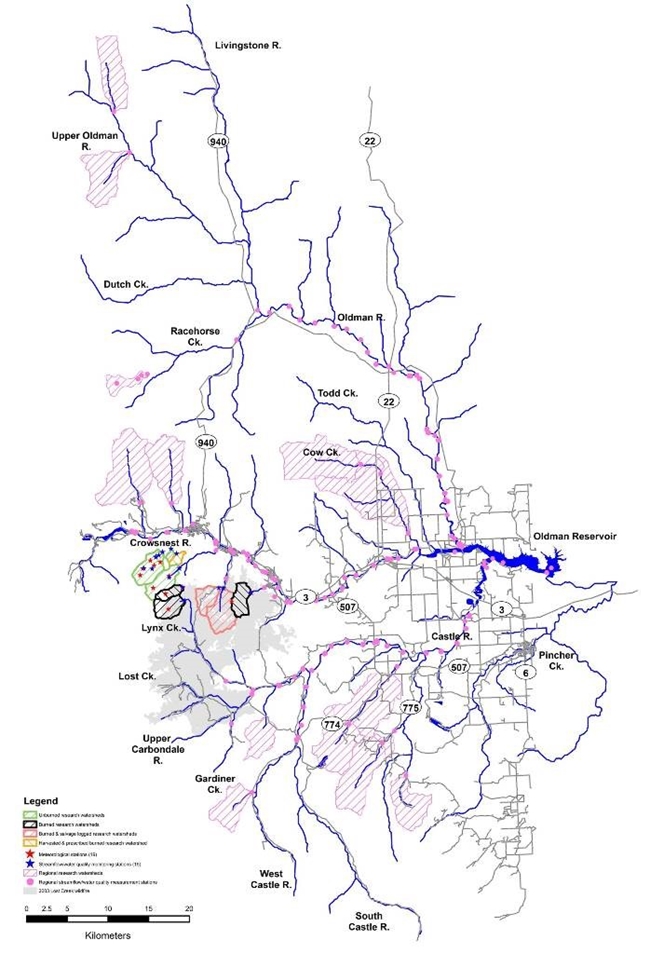 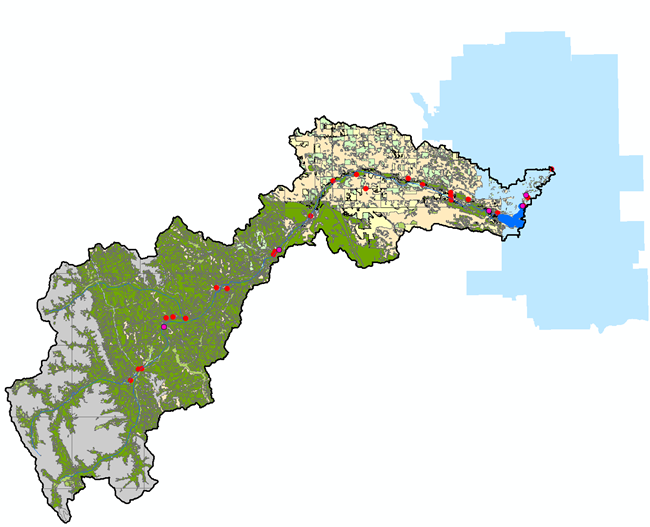 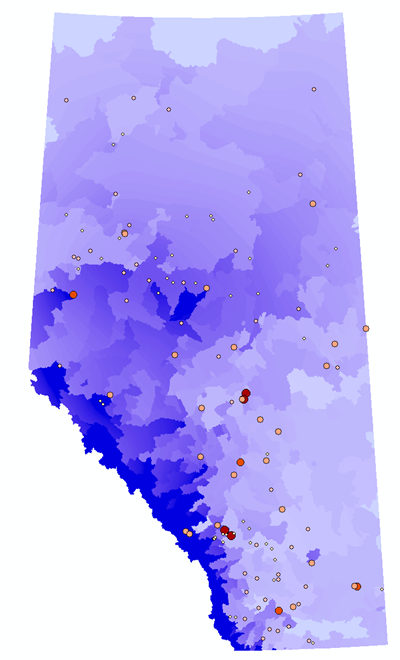